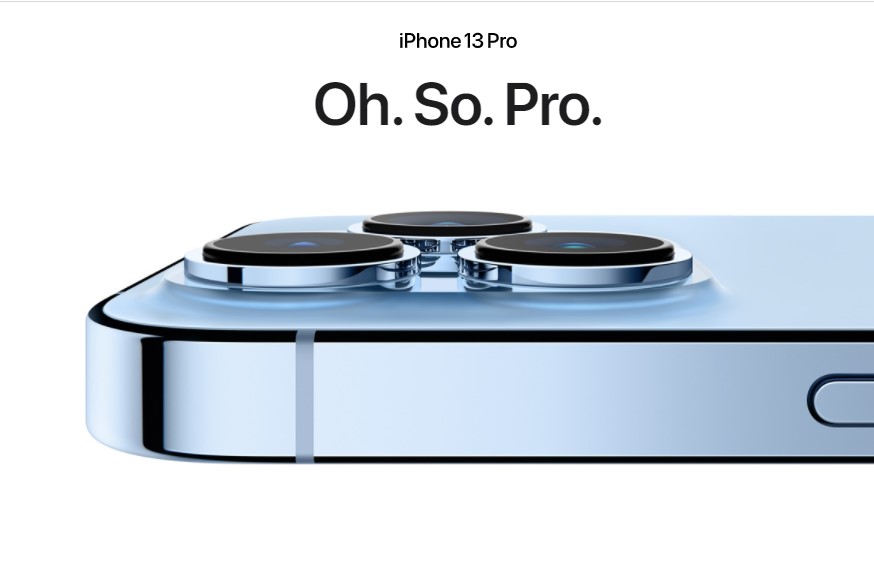 Apple iPhone 13 pro max review, is a huge change in apple’s history. By introducing this phone into the market it has made promise that it will give very high performance with its new Apple A15 Bionic Chipset. So, here is the review about the new iPhone 13 Pro Max:- Pros, Cons, and discussing its main points out.

The iPhone 13 Pro Max has brought many improvements as compared to its predecessor, and most of the improvements are performance, Cameras, and Battery life. Moreover, it is one of the best all-rounders that can’t be ignored if you are planning for a Premium Flagship Performer. 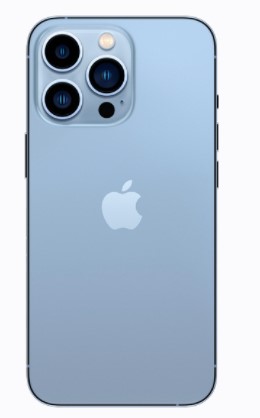 If you’re looking for an iPhone that you can flash around and flaunt, the iPhone 13 Pro Max may not be a good idea. That’s because it looks almost exactly like iPhone 12 Pro Max. They said that the design looks as premium and iconic as always, with the signature logo on the back, the triple camera setup placed in a square module on the top left, and the flat, blocky design we saw on the 12 series lineup last year.

The buttons and the ports on iPhone 13 Pro Max are also as same as iPhone 12 Pro Max, and you get familiar elements placed at their usual spots, including the Lightning port at the bottom, stereo speakers, mute slider switch, etc. Make no mistake about it though, the look and feel are super-premium. The phone is IP68 rated, so water and dust cannot do any harm to the product. 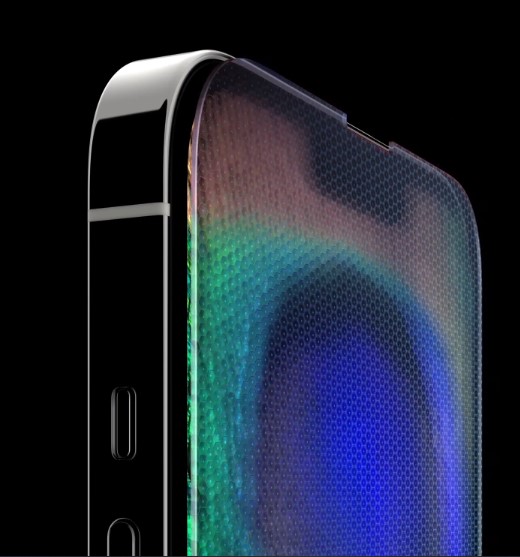 In the front, it has the same 6.1-inch Super Retina XDR OLED display that supports HDR10 and Dolby Vision, and with better brightness this time. The wide notch that includes the FaceID hardware is still big, though the size has been reduced slightly.

The LTPO display on the iPhone 13 Pro Max can refresh as low as 10 times a second, going up as high as 120 times a second. This basically results in smoother screen interaction, blur-free scrolling, and jerk-free animations. However, you can dive into Accessibility settings, find Motion, and locate a toggle that gives you an option to limit the max refresh rate to 60Hz, and it is being coated with Ceramic on the screen 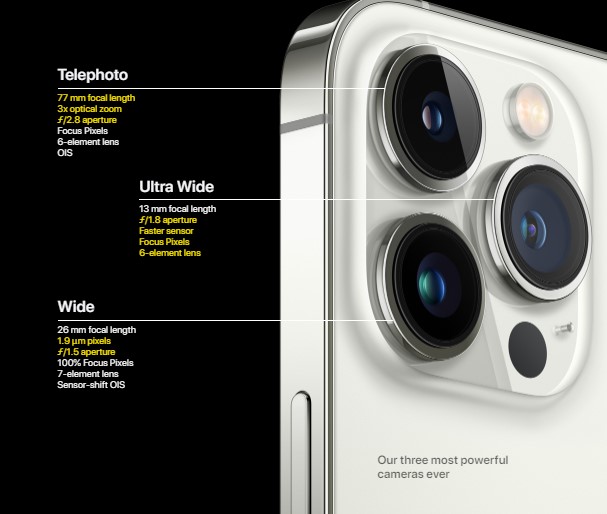 The other key update is in the camera department. Apple isn’t big on megapixel count, so the cameras on the iPhone 13 Pro Max still have 12MP sensors like its predecessor. However, the aperture sizes have been increased, the pixel sizes have been bumped up and the telephoto sensor can zoom up to 3x. The primary camera has even gained sensor-shift stabilization. Worth mentioning that in the predecessor lineup, only the iPhone 12 Pro Max had this feature But not 12 Pro, while the other 12 series iPhones have regular OIS. This time, the entire 13 series range has this. Also, the ultra-wide sensor can take macro shots this time. The cameras can record the video up to 8K and have a special feature called cinematic mode.

There has been a very major change in Software, they have bought iOS 15, which is entirely a new system compared to its predecessor which was having iOS 14, but carries many internal upgrades in terms of software features. The key new features include new Focus modes that allow you to set different ‘profiles’ for different locations or timings, giving you temporary access to extra iCloud storage access for migrating your data to a new iPhone, mail privacy protection, notifications summary, and lots more. 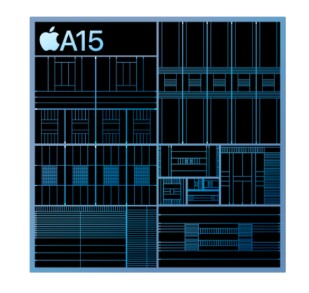 Talking about performance, the new Apple A15 Bionic takes the user experience to the next level. The latest silicone features a six-core CPU and a five-core GPU and is super fast in terms of pure performance, as you might expect. There’s a new Neural engine as well. Combined with the 120Hz display and the power of the A15 Bionic, day-to-day usage on the iPhone 13 Pro Max is smooth as butter, and the same feeling continues when the phone is stressed too. Intensive games play smoothly at the highest settings, and the phone just gets a bit warm after extended sessions. This is a perfect Chip for the iPhone 13 Pro max.

That’s not the end, The battery life has received a boost too. The iPhone 13 Pro Max is offering solid battery life that is possibly due to the new chipset and iOS 15. The battery comes for the whole day, Charging speed is however limited to only 20W but it takes 1hr:45min to fully charge the phone.

Finally, we can say that the product is just awesome.
But it is as same as its predecessor except in some cases like Chipset and Software.

The overall rating for this product is 9.1/10

WhatsApp will now let you link multiple devices without internet on...