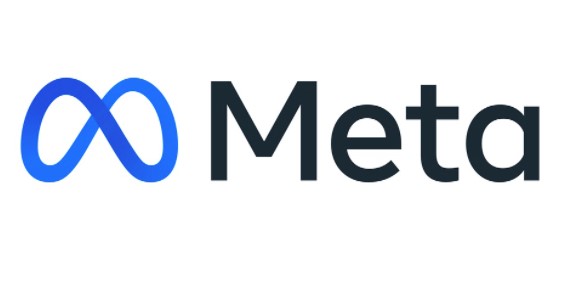 Facebook is now called Meta, the organization said on Thursday, in a rebrand that spotlights on building the “metaverse,” a common virtual environment that it trusts will be the successor to the mobile internet.

Facebook was first named ‘TheFacebook’ when it was first created in 2004. Later in 2005, it was changed to Facebook.com and now to Meta. The company changed its name three times from the day Facebook was founded. So, will there be any more changes in the feature, we have to wait and see. 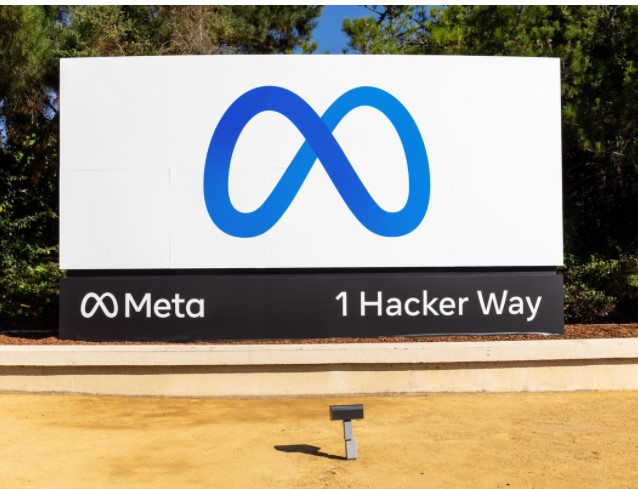 CEO Mark Zuckerberg, talking at the organization’s live-streamed virtual and expanded reality conference, said the new name reflected its work investing n the metaverse, as opposed to its social media administration, which will keep on being called Facebook. Meta is now the name of the company that owns Facebook, Instagram, WhatsApp, and Oculus.

Announcing @Meta — the Facebook company’s new name. Meta is helping to build the metaverse, a place where we’ll play and connect in 3D. Welcome to the next chapter of social connection. pic.twitter.com/ywSJPLsCoD