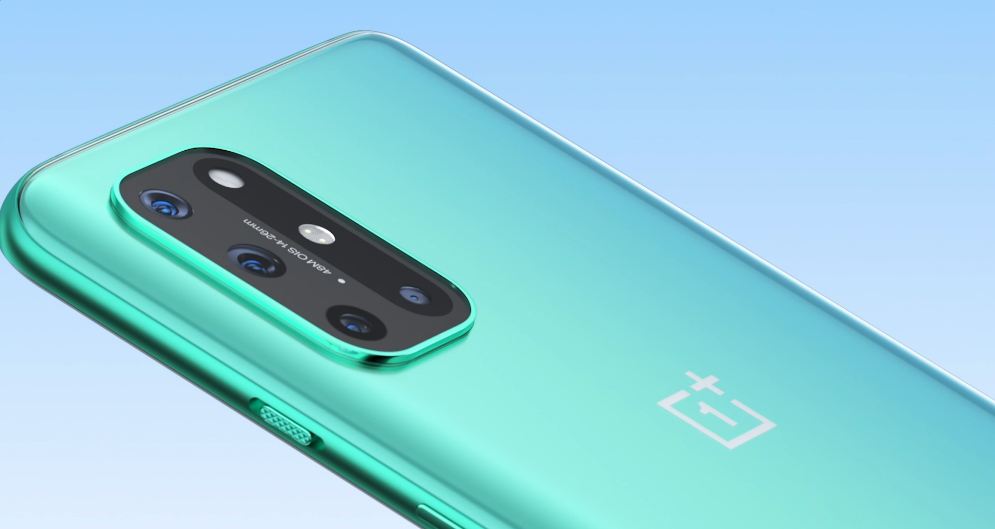 OnePlus 8T Specs: OnePlus is one of the most trending phones in India. which is performing excellently and giving an extraordinary performance. OnePlus 8T is the upcoming smartphone of the OnePlus which is going to be launched at the Amazon Great Indian Festival. Here is the information that we know so far.

The OnePlus also achieved many awards in its carrier.  Now, let’s talk about the newly launched model of OnePlus. It’s an all-new OnePlus 8T. It comes in two models OnePlus 8T and OnePlus 8T Pro. OnePlus 8 series Will all be 5G says CEO and it’s confirmed on 14 April 2020 at the Launch event.

OnePlus 8 has the fastest wireless Wrap Charging then other phones. There was a test conducted between Samsung Galaxy S20 Ultra, Apple iPhone 11 Pro max and the OnePlus 8 Pro from the 3% of charging of the time 30 minutes and the result is: take a look by yourself.

Note: OnePlus 8T Specs & Prices will be posted as soon as the product is launched 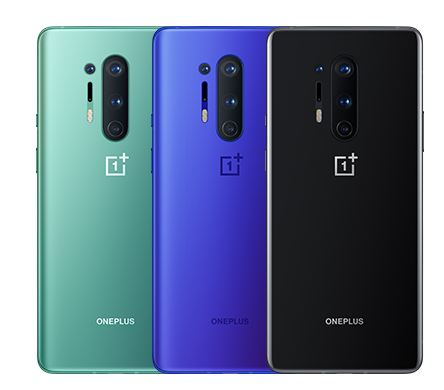 Disclaimer: We are not sure that the information on this page is 100% correct.