Krafton has revealed that Battlegrounds Mobile India pre-registration will go live before the launch of game into Indian market. The date for Pre-registration is yet to be known and going to hear something special very soon from the company. The Krafton company also says that the game will only be available in India.

Rules and Guidelines released by the company

The Krafton company says that these are the rules and guidelines for under 18 gamers: 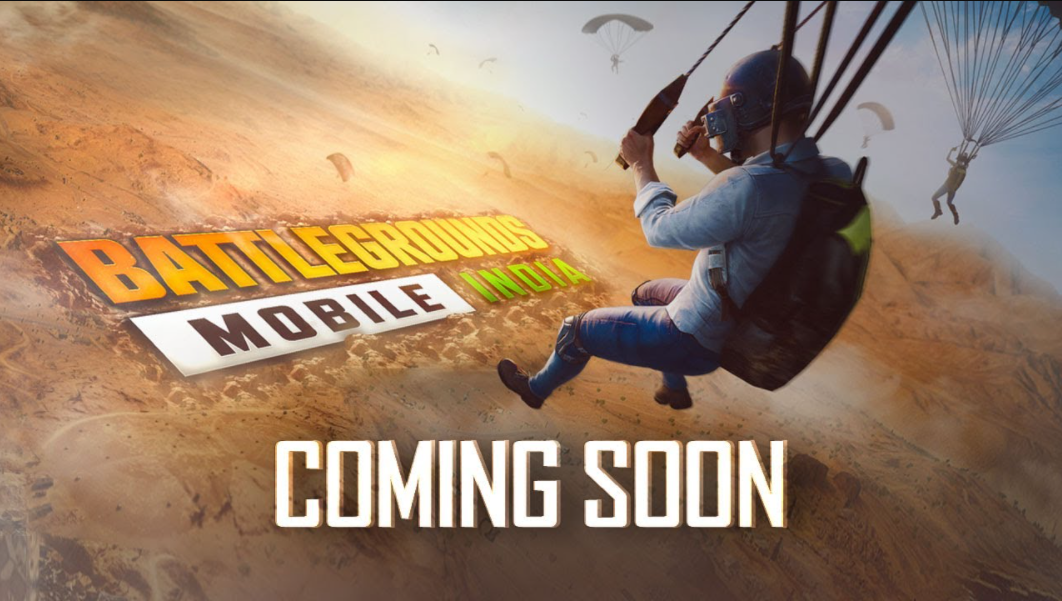 GET READY FOLKS FOR STEPPING INTO THE NEW BATTLEGROUNDS 100PLAYERS ONLY 1 SURVIOUR.