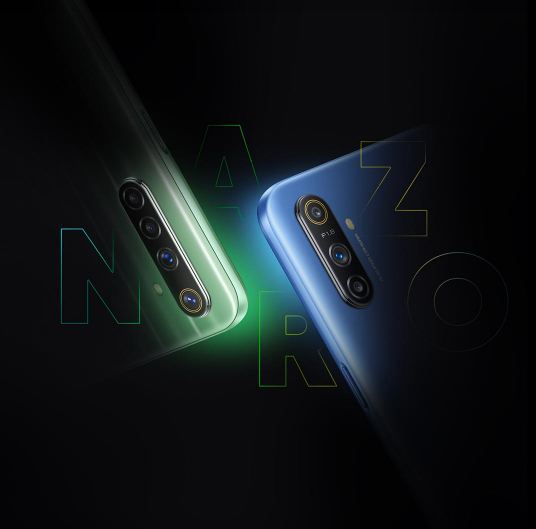 Realme Narzo 10 Price in India. so, Before talking about this first let’s talk about the brand, Realme is one of the most trending phones in India. which is performing excellently and giving an extraordinary performance.

The first phone launched by the Realme was, (Realme 1)This model has an 18:9 display with a 6.0-inch FHD+ resolution. The first model was itself has a very high resolution. Now, let’s talk about the newly launched model of Realme. It’s all-new Realme Narzo 10. It comes in two models Realme Narzo 10 and Realme Narzo 10 A.NARZO Means N- Next Level Camera, A-  A Class Processor, R- Remarkable Battery, Z- Zenith of Design and O- Outstanding Display. Realme also achieved many awards in its carrier like: The No:1 Quality Smartphone Brand and they also promised to produce the best phone and every new model has come up with a good performance, style, and Camera. 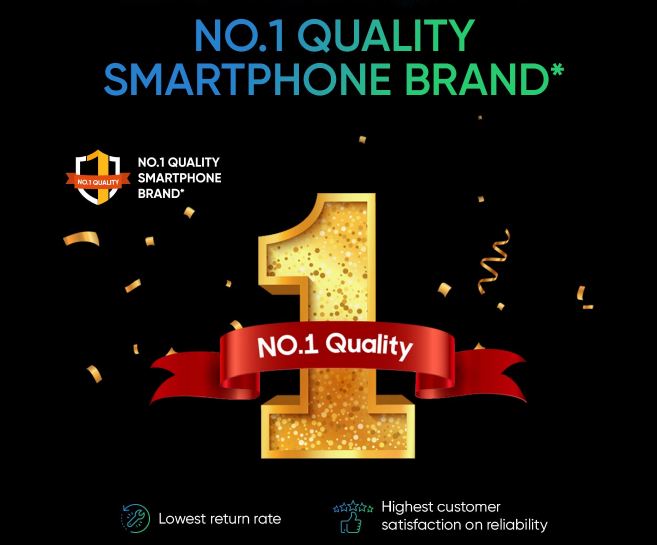 Refer the below information for the ideology about the Mobile. 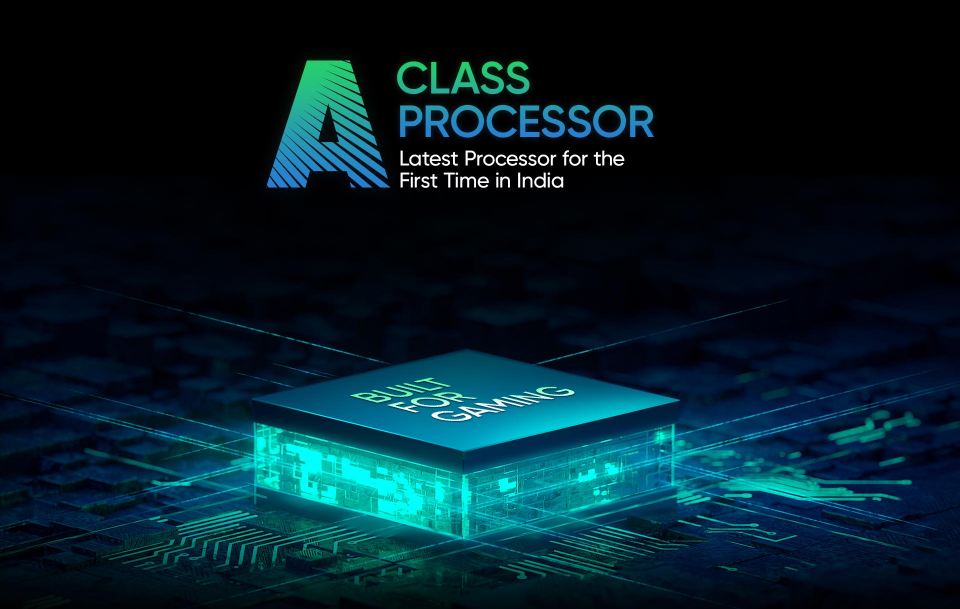