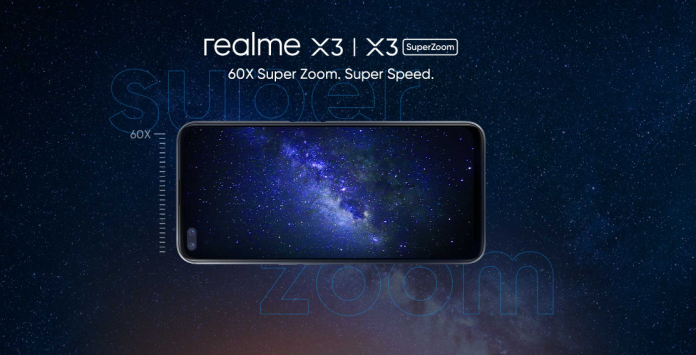 Realme X3 SuperZoom Price. Before talking about this product let,s talk about the company Realme is one of the most trending phones in India. which is performing excellently and giving an extraordinary performance.

This phone can also be called ‘The phone of power and style’.The Realme phone has entered more than 18 countries like India, Indonesia, Thailand, etc. Realme has promised to produce powerful performance, stylish design, its sincere service and every new model of the phone, has brought the impossible features and became the most lovable phone by the people of the country.

Realme X3 SuperZoom is the best and only phone 60X Zoom. The cameras also have very good features like AI Super Nightscape, Tripod Mode and Ultra Nightscape mode.
The Company has a New Era of Gaming for a smooth gaming experience. 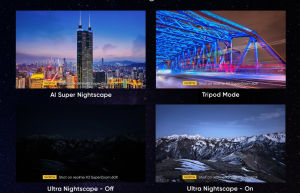 Refer the below information for the ideology about the mobile. 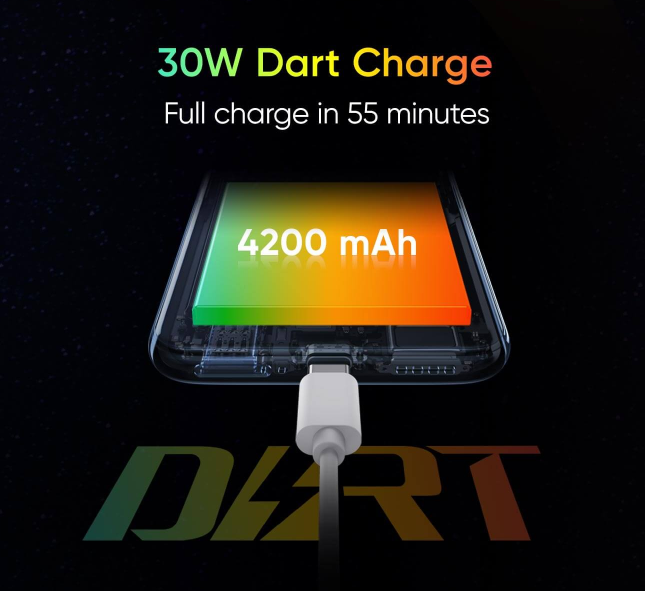 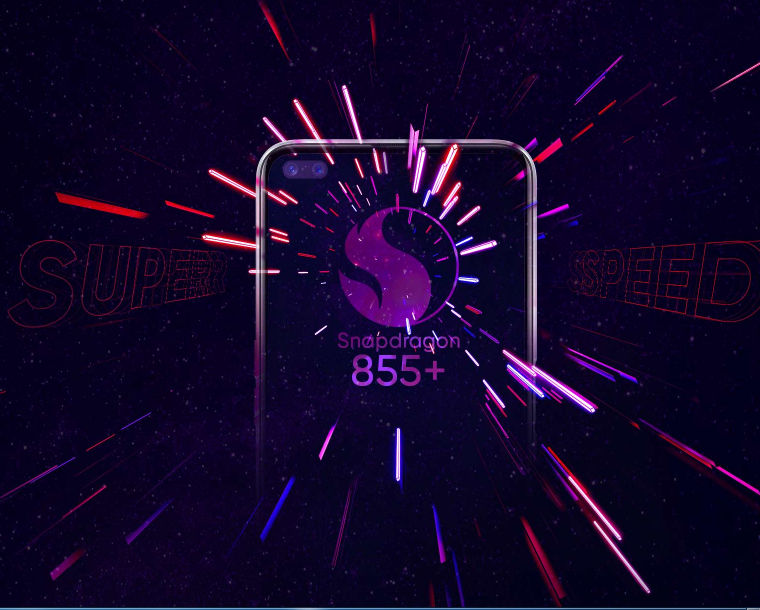