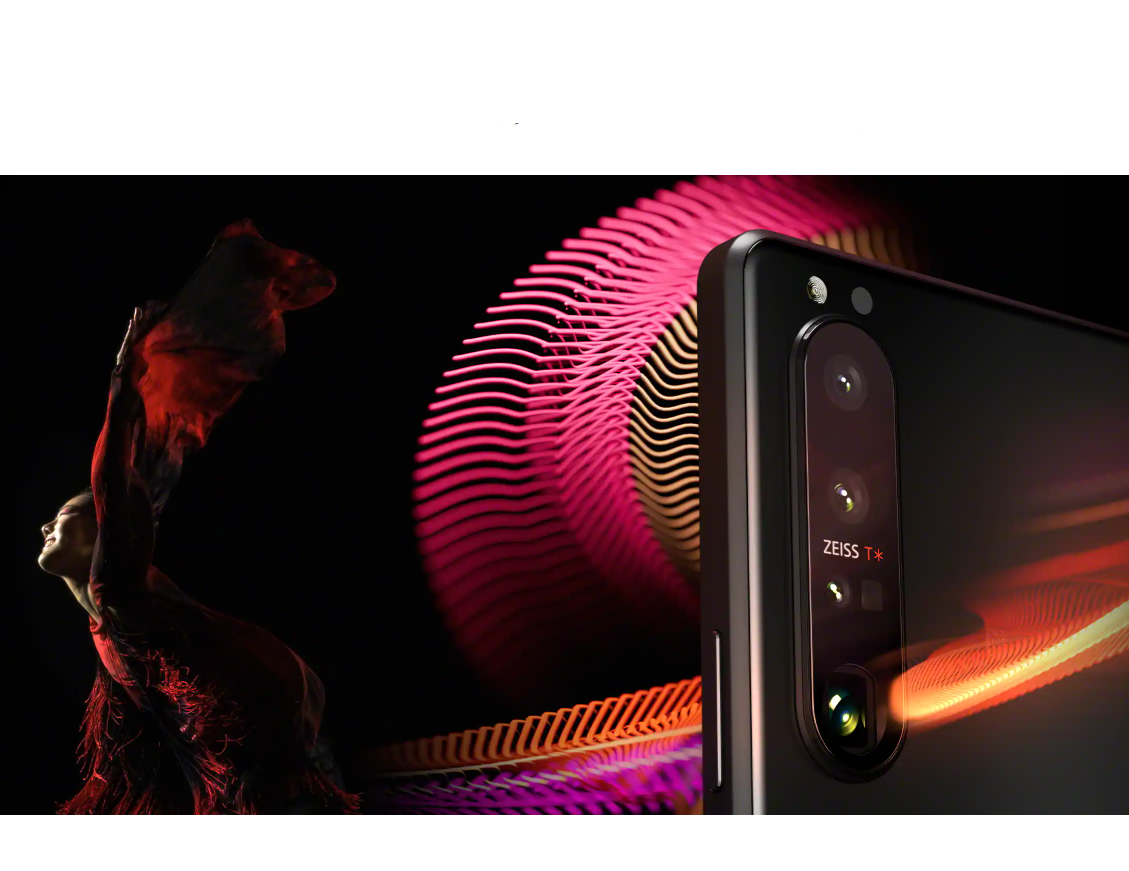 Sony Xperia 1 III, before talking about this first let’s talk about the company. The Company produces the quality smartphone. which is performing excellently and giving an extraordinary performance.

Refer to the below information for the ideology about the product: