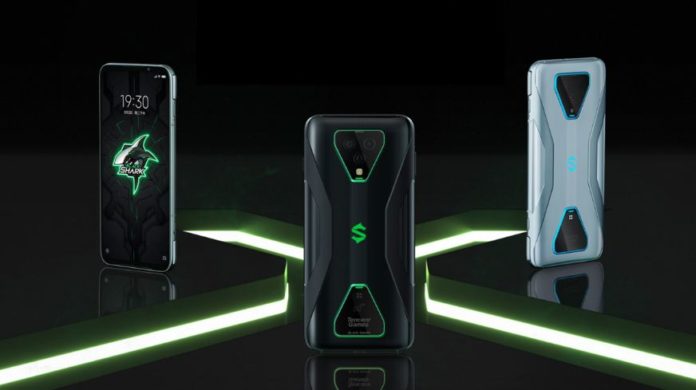 Xiaomi is one of the best selling phones in India. The Phone has got very good features and specifications. Over the past 5 years, the brand has been releasing many mobiles, Headphones, Cameras, Iron boxes, etc. All the things launched by this brand became very popular because the products launched by the brand are always standard and comes with the specialized features. That’s why most of the people prefer Xiaomi.

This phone can also be called ‘The phone of Performance’. Because the phone has very high storage and very good performance. Since the brand has entered more than 10 countries it has created many records. It has entered countries like India, China, Indonesia, etc. Xiaomi has promised to bring the products with powerful performance, stylish design and good quality its sincere service and every new model of the phone has brought the new features which no other brand has ever brought before and became the most impressive phone by the Customers.

The previously launched version of this phone was ‘Xiaomi Mi Redmi Note 8 and Pro versions ‘. But this has not sold many phones because the flagship killer let down by poor cameras. Nowadays, everyone is interested in taking photos but this phone has very poor camera quality. But, the new model Xiaomi Black Shark 3 and Xiaomi Black Shark 3 Pro comes with Tripple cameras with 90Hz+ display and 270Hz touch-sensing. This is an excellent device with a mid-range tag price. The phone was Specially created for the best gaming experience. 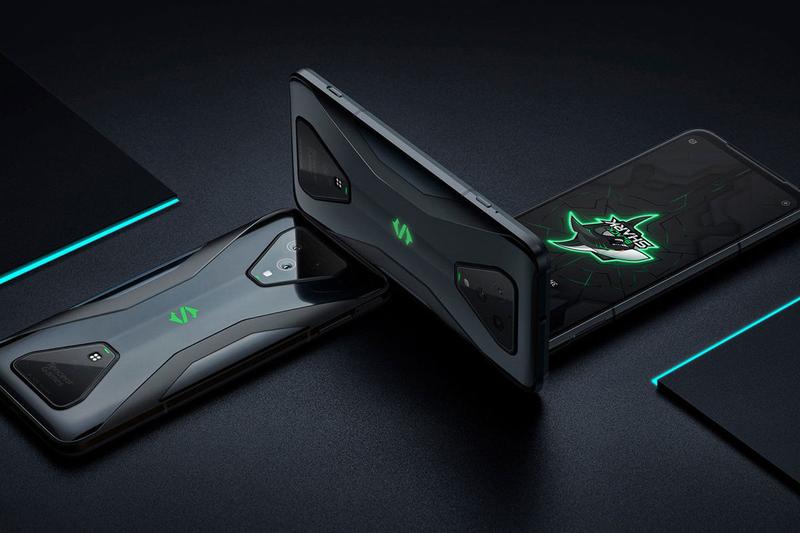 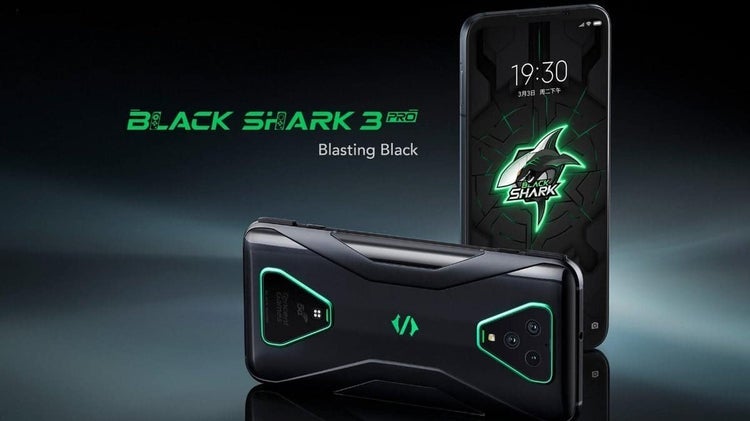