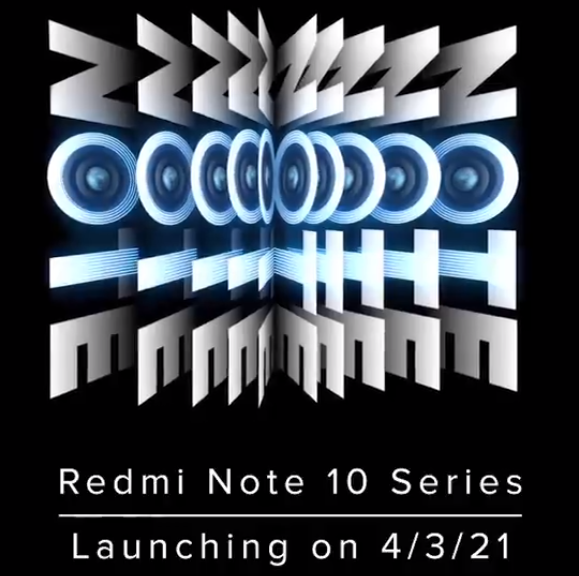 Xiaomi Super AMOLED Display Phone, The launch date of the Redmi Note 10 series in India is going to be announced on 04/03/2021. Xiaomi has confirmed that the series will arrive in early March 2021.

After plenty of launches from Xiaomi, Xiaomi India CEO Manu Kumar Jain finally confirmed that the upcoming Redmi Note 10 series will employ Super AMOLED displays. It remains to be seen if all three models (vanilla, Pro, and Pro Max) may get this feature (or) if it’s only reserved for the expensive variants. Moreover, these will be the first devices with AMOLED display in the Redmi Note series.

Redmi Note 10 series launch in India was teased by Xiaomi earlier this week and the company has now revealed that the series will arrive in early March. Xiaomi’s Manu Kumar Jain has confirmed the launch of the Redmi Note 10 series in India in early March, but an exact launch date is not yet revealed. Redmi Note 10 Pro may come with  Qualcomm Snapdragon 732G and a 5,020mAh battery. The smartphone could also come with up to 6GB/8GB of RAM, and a 6.67-inch SuperAMOLED display. All the details about the product will be posted on our homepage soon. Stay Tuned.

Refer to the below video from Xiaomi:

Excited to share that #RedmiNote10 series will feature #SuperAMOLED display – 1st TIME EVER ON a #RedmiNote! 🔥

Undoubtedly the single-most #10on10 anticipated reveal of all-time!